Most of my Nashville Friday nights end up with this Captain sipping on Captain.

But my recent weeks of endless fun resulted in a sniffly weekend. 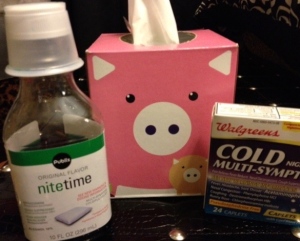 Cough syrup isn’t as tasty as Captain but certainly did the trick!

Teddy had zero problem being lazy and sharing in his Mama’s misery. 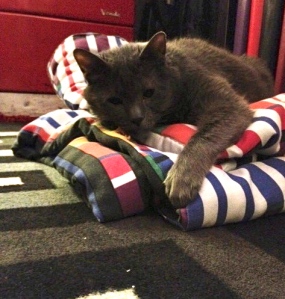 Teddy wishing I was sick every weekend.

We got some pep in our step Saturday, seeing my that my nephew is going to be a future punk rocker. 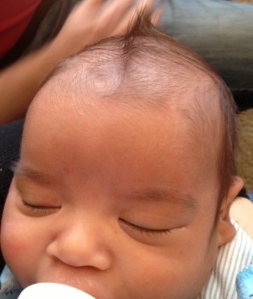 Mohawk mania. Brings a tear to this old Auntie’s eye.

I braved the snow (yes SNOW in Tennessee…in March) and went out and about for a few Saturday errands.

Not without bundling up in my trusty leopard scarf, of course. 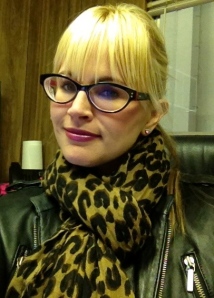 While out, I found this sign and thought I would pass along in case any of you have a house you’re trying to sell in the ‘hood.

I slipped into some comfortable basketball threads, only to have my Hawkeyes ass handed to them.

Midas touch – every team I touch turns to shit.

In trying to snap pics of Teddy (due to sheer boredom of being cooped up), he decided to be as uncooperative as possible (usually he’s doesn’t see a camera lens he doesn’t immediately pose for – takes after his mother).

With a basketball bummer and all caught up on my DVR, there was nothing to do but drink and clean. 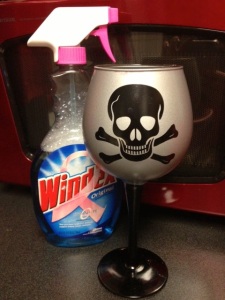 And Ted needed to get in on the dusting action, leaving grubby paw prints behind every swipe of my clean cloth. 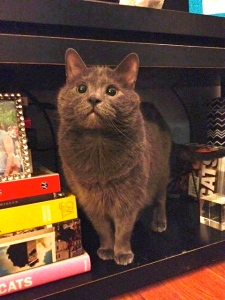 Which one of these things doesn’t belong?

And this morning, it looked like Ted had done a little Spring cleaning of his own. Look what I found in his bowl…

Who put that hair in my toothbrush?!

Seems he didn’t get his teeth quite clean enough the first time around (you should read about it here).