Have I mentioned that Mr. Ted E. Bear, the little fur ball love of my life is running for President in 2016?

It all started when our buddy Phil Lanoue caught President Obama giving Ted a commemorative plaque for his abilities to party like no other cat.

And now compliments of our bestie @WanderinPoet, Teddy (who can’t fit his now lion’s sized head through any doorway in our mini manse) is running a full on campaign via Twitter.
My presidential candidate also has a very large campaign staff with many of our Twitter friends filling the positions with my dad being Head of Security.  He’s the menacing fella below… 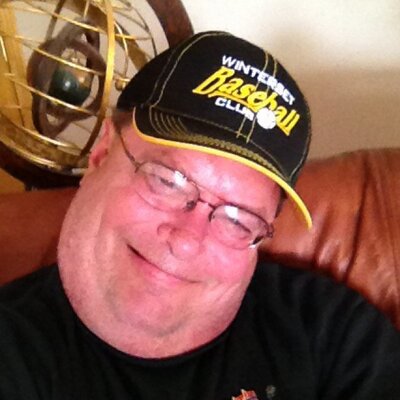 Teddy For President Webisode by the KaDoh! Institute

@CowboysXBones cat, Teddy, is running for President in 2016.

His campaign is in full swing, and he has criss crossed the country on campaign stops and appeared on Jimmy Kimmel and Arsenio.

He has not declared a party as yet, and may run as an Independent!

I’m sure there will be an over abundance of interesting campaign stops that we’ll be sharing with you.

Just remember as you are bombarded with political commercials, phone calls and door-to-door supporters…