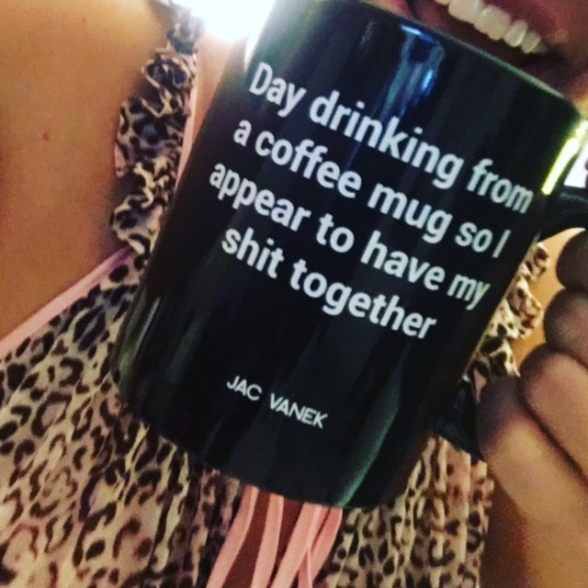 Does anyone have a private jet so I can fulfill my niece’s request below? All she wants to do is play and paint her nails red with me. I promise that I will act like an ass because I’ve done so before while riding private.

Plus, just listen to her little voice. I’m considering driving through the night just to get a mani with her tomorrow. That’s not crazy is it?

Before trying to solicit my body for a plane ride to fulfill Princess B’s wishes, Dada CBXB and I stopped by Mr. Whisker’s Liquor in Nashville Friday for a tasting of Wild Ginger Alcoholic Beer and Wild Alcoholic Root Beer (both of which are gluten free). 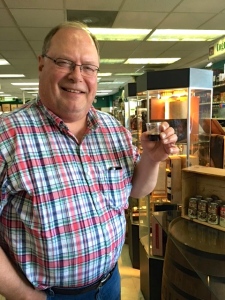 Big guy with a tiny cup.

Naturally, we almost cleaned out the supply before heading across the street to my beloved Dalts. 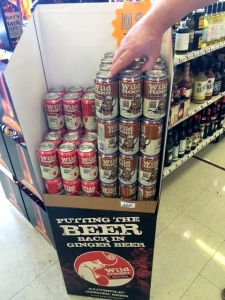 Dada lasted long enough to see Bird Lady and The Silent Indian.  We were asked to ‘keep it down’ before we were even inebriated –  I mean hell, I was still on my first Skinny Pirate! 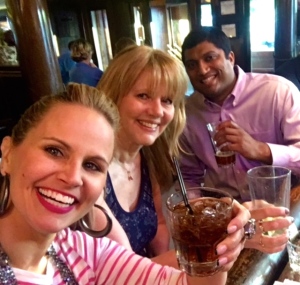 A little too loud for the patrons with hearing aids.
Surprise.

So to quiet ourselves down, we opted for tequila shots. 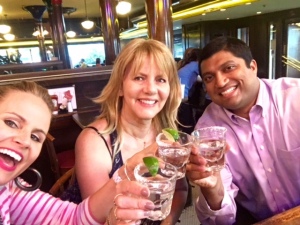 Tequila totally tones it down.

Speaking of surprise, I ran into one of my old bandmates and we reminisced about the days when we kicked some rock ass. 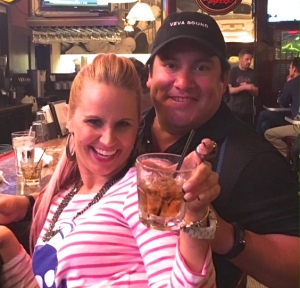 Reunited and it feels so good.

Sleeping off my Friday fun, someone could hardly contain their excitement for Saturday. 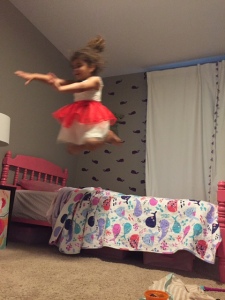 Mustering up the gumption to get out of my mini manse proved worthwhile as I got to see my cousin who was visiting from Atlanta on a weekend girls trip. While we had good intentions to make it a brunch, it also turned into lunch and almost supper. 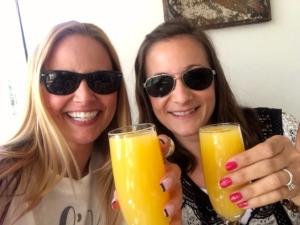 Why thank you, we’ll have another. 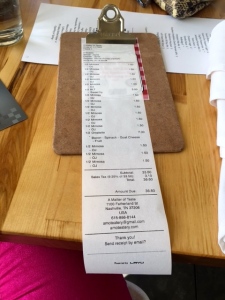 In an attempt to detox, I slapped on a face mask and wanted to soak in the suds. But Ruby Sue had other ideas and ended up in the tub with me. 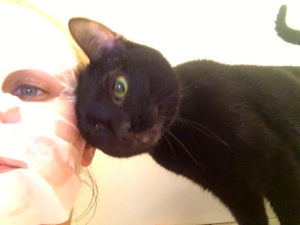 A look-a-like Jason Voorhees and my stalker.

Wanting none of the water park action, Ted and his shadow Elsa Pants barely moved the entire evening. 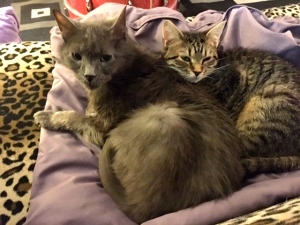 Two peas on a purple pod.

We moved the party to the bedroom for a change of scenery. Mr. Bear made sure his spot was secure on my chest as he evil eyed the fuck out of Elsa and Rocky. 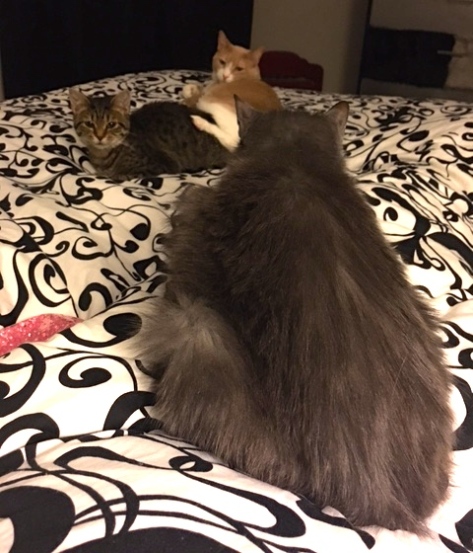 Ruby Sue, deeming herself princess of the mini manse declined the slumber party and sat in her color coordinating throne. 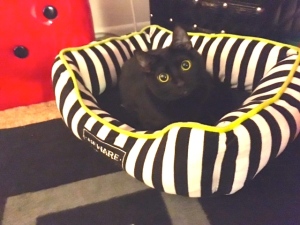 Yes, her eyes are always that wide.

Judging from my Monday morning thus far, I’ll be drinking out of this coffee mug non-stop the next five days. 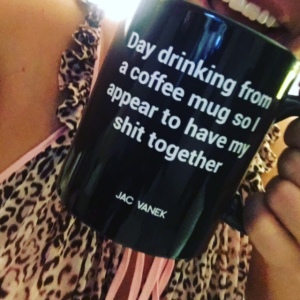 Here’s hoping this is a week where you have your shit together.

In Heaven there is no beer, that’s why we drink shots here…! ON IOWA!