How can you cram in the Kentucky Derby, Cinco de Mayo AND a Nashville Predators hockey play-off game all in one day?

Piece of cake for this liver of mine. 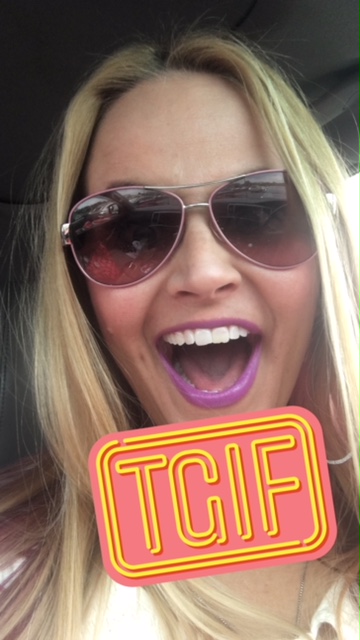 Oh how the anticipation of a Friday feels so good. A long week of work and an even longer week of insane non-fake news calls for a pit stop at my fave watering hole, Dalts. 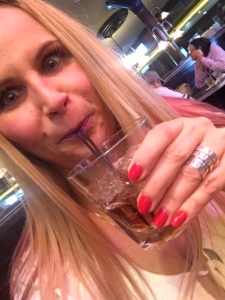 Skinny Pirates for celebration and consoling.

There was something ultra empowering for victims of sexual assault this week, as America’s former favorite TV dad was found guilty in court for his heinous acts. As he fucking should have been in the first place after nearly five dozen women came forward and spoke out – and keep in mind these are his victims that chose to speak up. Think about the countless others who remain silent for their own reasons. I can’t wait for this man to rot the rest of his life away.

On the far end of the negative spectrum, my home state, Iowa, that has always been my pride and joy, took women’s rights back about 50 years. BY THE FEMALE GOVERNOR. Now, I don’t care where you stand on abortion – however, this new legislation prevents abortions after six weeks of pregnancy. SIX WEEKS. Most of my friends who have had children, didn’t know they were pregnant until well after this point. Even if a child is molested and becomes pregnant, or a pregnancy occurs because of rape, the victims only have 45 days to speak up before they must keep the baby. FUCK THAT SHIT. 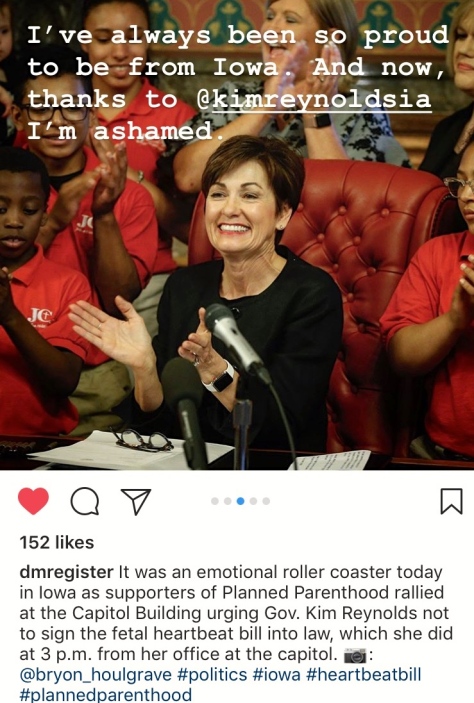 All that being said, Dalts was happy to see Camo and Captain doing our drinking thang.

Camo with crazy runaway bride eyes – you guys remember her?

While I was sipping on Skinny Pirates, awaiting Mama CBXB’s arrival to Nashville, my Iowa twins were enjoying the simple treats in life…baseball and ice cream. 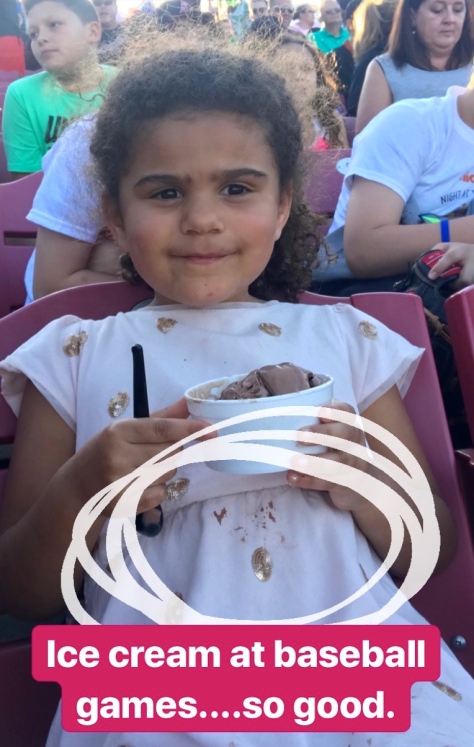 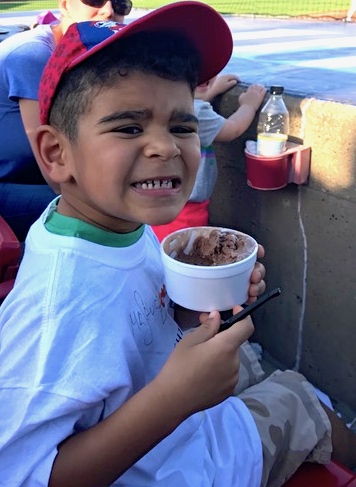 While I had my mini sombrero laid out for Cinco de Meowy, I had major tugging at my heartstrings when this popped up in my Facebook feed.

I have a love/hate relationship with these goddamn Facebook memories.

While I was a tad teary eyed Saturday, the twins were all giggle and games in celebration of Cinco de Mayo.

Prince B was a bit further from the tail…

I tried gussying up with a new product for the celebratory holiday – magnetic false eye lashes. It went about how you’d expect with me.

False eyelash-less, I hosted a small party for my NHL Stanley Cup hopeful Nashville Predators. Bird Lady, First Mate, Mama CBXB and yours truly partied regardless of the dismal performance by the Preds. They ended up losing at home 6-2…but the drinkos kept being poured anyhow. 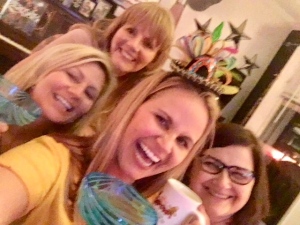 A gorgeous Sunday was made for a fun day of errands. Specifically to my second mothership, where I picked up a cat tree fit for my four pussies. Mama CBXB gifted it to her grandcats as a late Christmas gift.

I was a usual shit show carrying it to the car, adorning the dumpster wedding veil I keep in my trunk “just in case,” to load the tower into my vehicle. I mean, I didn’t want to crush it, so I put it on.

Who doesn’t do this?

After clearing a little room for plants, we picked up a few flowers to help my black thumbs (I killed a cactus this winter) morph more toward green. Upon arriving home, the pussies couldn’t decide whether to climb on the cat nip loaded tower or eat all of the greenery and throw up. 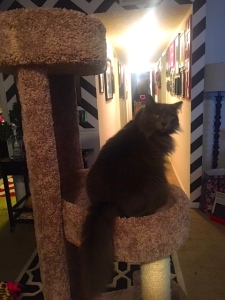 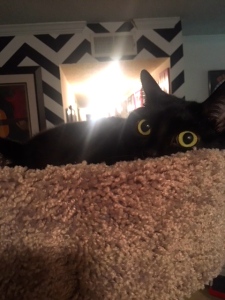 Rocky couldn’t be bothered to try either, as he was near comatose on the bed.

Elsa Pants, aka Stank Face, bucked the trend and went for the plants. 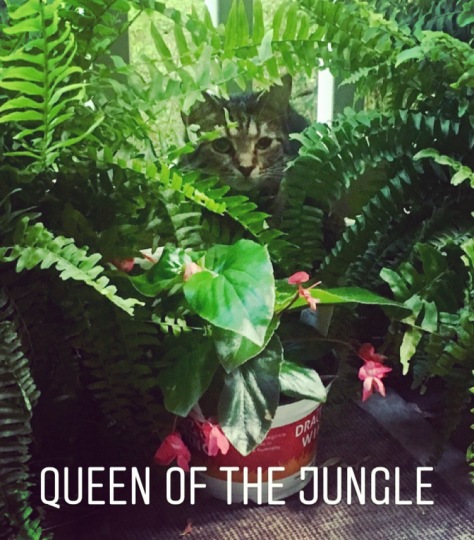 …she owns this title.

I can’t wait to see what she’s left for me after work today.