The most wonderful time of the year…has been really fucking hard for me to get into the past few seasons. So in an attempt to kick-start my holiday merriment, I went to see the lights at Nashville’s Opryland Hotel on Friday. Every year, they decorate their botanical gardens with millions (or maybe thousands) of lights throughout the property.

This trip used to be tradition but I just haven’t been in the mood the last three years, so I forced the fucking spirit – even if it almost killed me. Which it did because if you take a look at the doors to your right in the photo, the platform I had to jump up to was well beyond my physical skill set. But goddamnit I got up there. 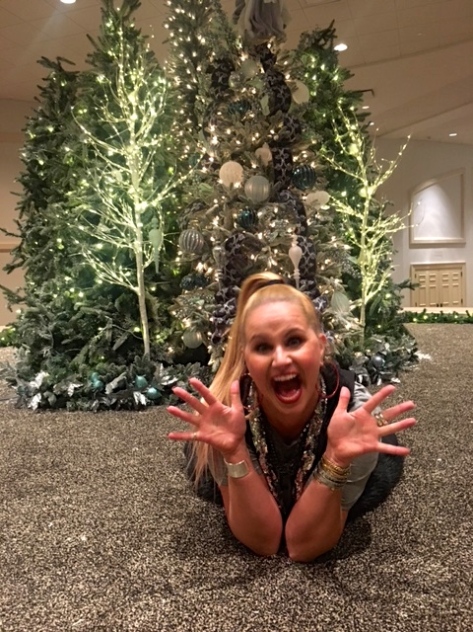 It only took 8.9 minutes for me to jump onto this platform.

The lights and music did help (along with a few martinis) rally me into the festive spirit.

While I was creating holiday mojo, my Iowa twins were gearing up to ride the Polar Express to see Santa. 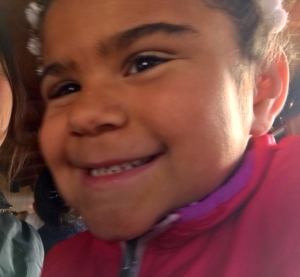 When they finally got to the man in red, Princess B tried putting the moves on him by holding his hand (as I’ve said before I couldn’t have birthed her better myself).

While the twins were living it up on the pseudo North Pole, I was taking the newest addition of the mini manse to the vet. For…ultra attractive, not at all disgusting worm treatment.

I had one pissed off pussy on my hands but Fabio took his butt treatment like a champ – and then we also discovered he had ear mites. Poor dude. All is well now and none of the other members of my pussy gang have contracted either squirmy, wormy ailments, thankfully.

Last week when I had family in town, a cactus that was cut from my Grandpa’s (who passed over ten years ago) was delivered to me (thank you S.S.). However, being that I have no green thumbs (pink only for me of course), it’s already turning a bit brown. How do I save it? I’ve seriously had this thing for maybe 12 days and I’m already murdering it. Anyone?

While the spirit of any holiday has been hard to jump into, life in general has been a fucking challenge of late. And, again with friends and supporters like you, it’s all but heart exploding when I get reminders like this from you guys. These reminders always come at the perfect time. 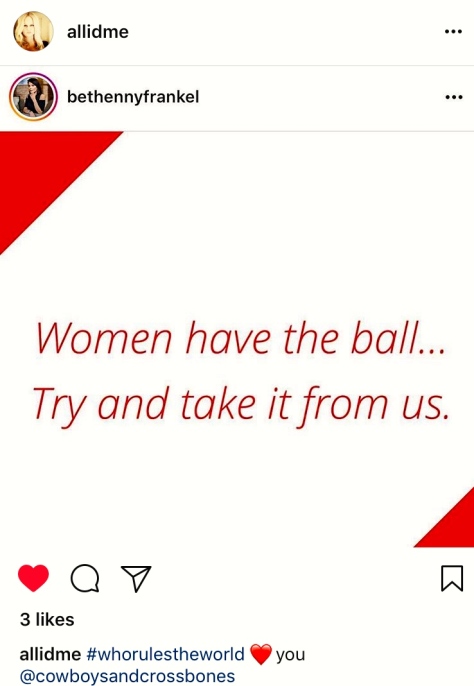 Not sure if you guys remember but I am a huge Iowa Hawkeye football fan. A little earlier this year our mediocre team beat the shit out of a nationally ranked number five team THE Ohio State University Buckeyes whom I loathe (although, this team is the reason Dada CBXB and I started the Touchdown Shot tradition) with a score of 55-24. 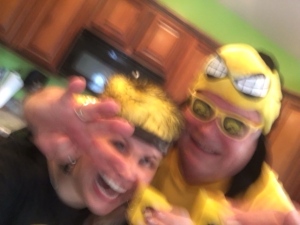 And we don’t hate it.

Even though Ohio State went to win the Big Ten Conference championship on Saturday night, they were snubbed hard when the top four selections of teams came out on Sunday, being eeked out by Alabama, thanks in part to the Iowa ass kicking. 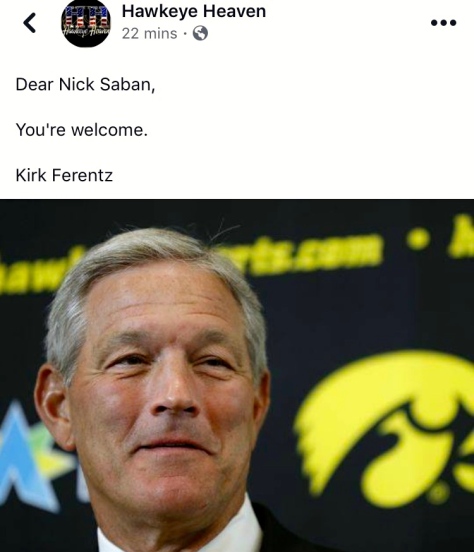 Sorry not sorry for the cockblock of THE Ohio State University.

While running errands to put some holiday touches in the mini manse, I couldn’t believe my alcoholic eyes when I saw Target actually sold corks for decor. 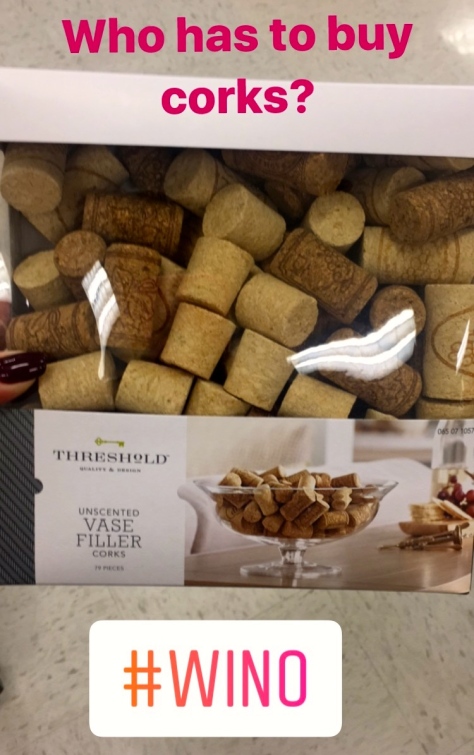 I have about 429 corks around my mini if anyone wants to buy them.

Princess B acquired a cold after all of the Santa excitement. Luckily for everyone involved at her castle, she had her own remedy plan put in place.

I uncorked a bottle of vino (which brings my total to 430) and hopped in the bubbles for a long winter’s bath (even though it’s 70 degrees in Nashville).

Turns out that was an ideal move by yours truly as I sat in over an hour of traffic on a route to work that usually takes me 15 minutes.

Good thing I found this gem shopping yesterday to help with my Monday woes.

All in all, the weekend got me festive enough to slowly start embracing the Christmas cheer. 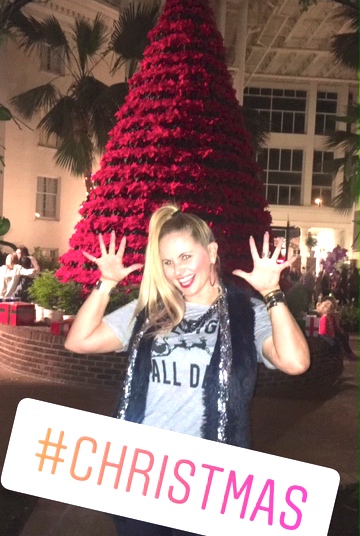 Ready to get this holidaze shit show started.